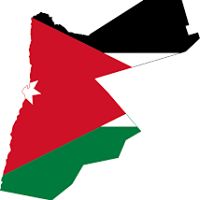 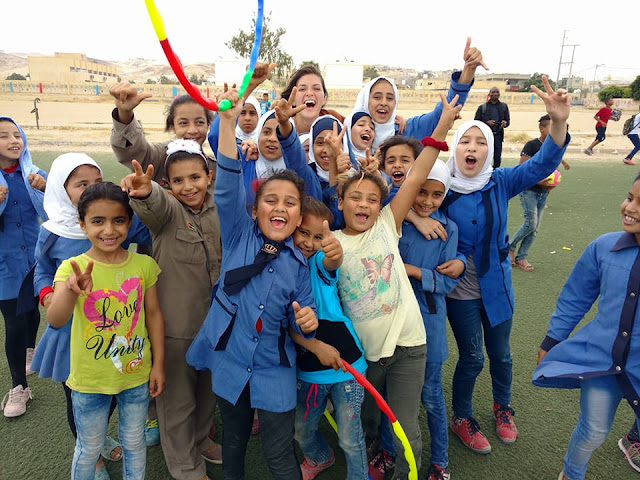 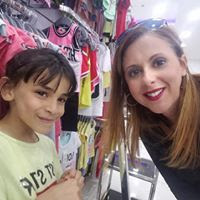 In early 2017, we watched from the US as the crisis in Syria deepened and President Trump attempted to ban immigrants. We decided prayer, posting on social media, and talking was not enough and we needed to take action. Out of this was born Project Outrageous Love, a subsidiary and the international branch of ESLConnexus which operates in the country of Jordan. The focus of Project Outrageous Love began because of the Syrian refugee crisis and our desire to be involved in the relief efforts with children there. It has since evolved to encompass ALL refugees living in the country of Jordan. 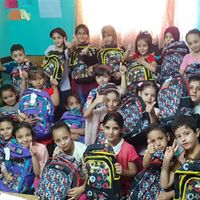 Why Jordan? Jordan is a small country, about the size of the state of Indiana, with a population of over 9.5 million. Millions of refugees from Palestine, Iraq, Syria and other countries make up a large amount of this population. Why? Because Jordan is the most generous of countries, opening their borders to the suffering and the downtrodden. Per capita, they have taken in more refugees than any other country. This has put a major strain on the Jordanian economy. 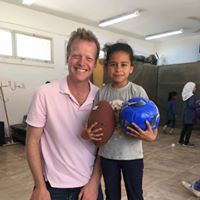 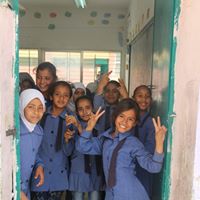 Since 2017, Project Outrageous Love has provided sports equipment to 22 refugee schools in Jordan through a partnership with the Queen Rania Teacher’s Academy and the Ministry of Social Development. We have also partnered with a smaller NGO to provide school supplies and new clothing to refugee orphans. Project Outrageous Love goes wherever there is a need and an opportunity to spread love and joy to children.

Please consider being a part of our projects by making a tax-deductible donation. All donations go directly into the projects. 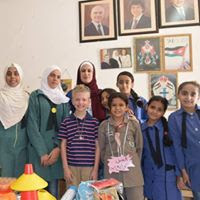 “Faith, Hope, and Love abide, but the greatest of these is love.